All our software depends on one great “gem”: Ruby.

I had some arguments the other day with Developers over at Gentoo (Funtoo has not responded yet) about how I recommend to go about in Gentoo with Ruby-1.8 and Ruby-1.9. Diego the lead head at Gentoo, responsible for Ruby documented it is very well in his blog.

This brings me to my own statement:

What is important is this: If gem18 and gem19 work and one can install the most basic packages, then the Power-Ruby-User can always install more by hand. That is exactly what I done. Out of some reason the

package did not want to install via Gem. I downloaded the source, built a gem and installed that. No problem whatsoever.

This is the reason why I believe you should not waste to much time on getting all the gem-Package Ready for gem1.9.

It is far more important that the main bricks for the “Ruby-House” are laid out correctly. As far as I understand the main bricks are ruby1.8 ruby1.9 and gem18 and gem19 and some gem packages that the Gentoo developers use themselves.

Then you can start making money by helping people build their gems for their systems!

As I understand you guys (Gentoo Developer responsible for Ruby) are really doing the work for the developers – where actually the developers (inventors of the software) should do the work.

You are porting ruby-Software to work with Ruby-1.9 out of free will. This is honorable of you! But I think it is the slower path then going the other way: Making sure the important stuff works and doing the rest on demand of user requests.

If you buy a car, the basic model comes with the basic features (it always has an engine and windows and so on). If you want the fancy stuff you should pay for it.

There are lot of companies out there that are willing to pay for professional help for some gem package that does not work. 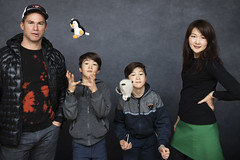 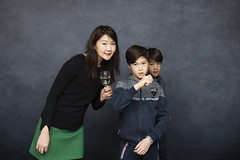 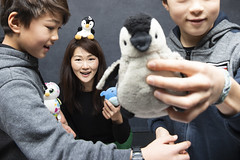 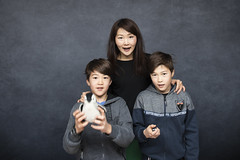 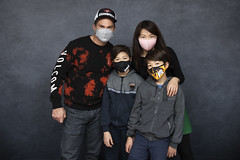 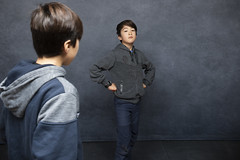 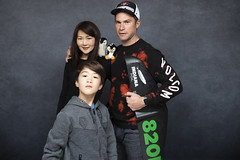 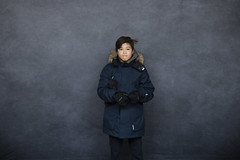 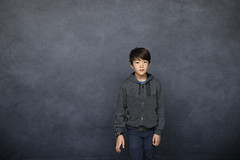 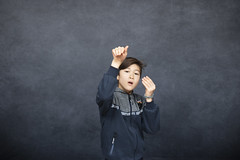